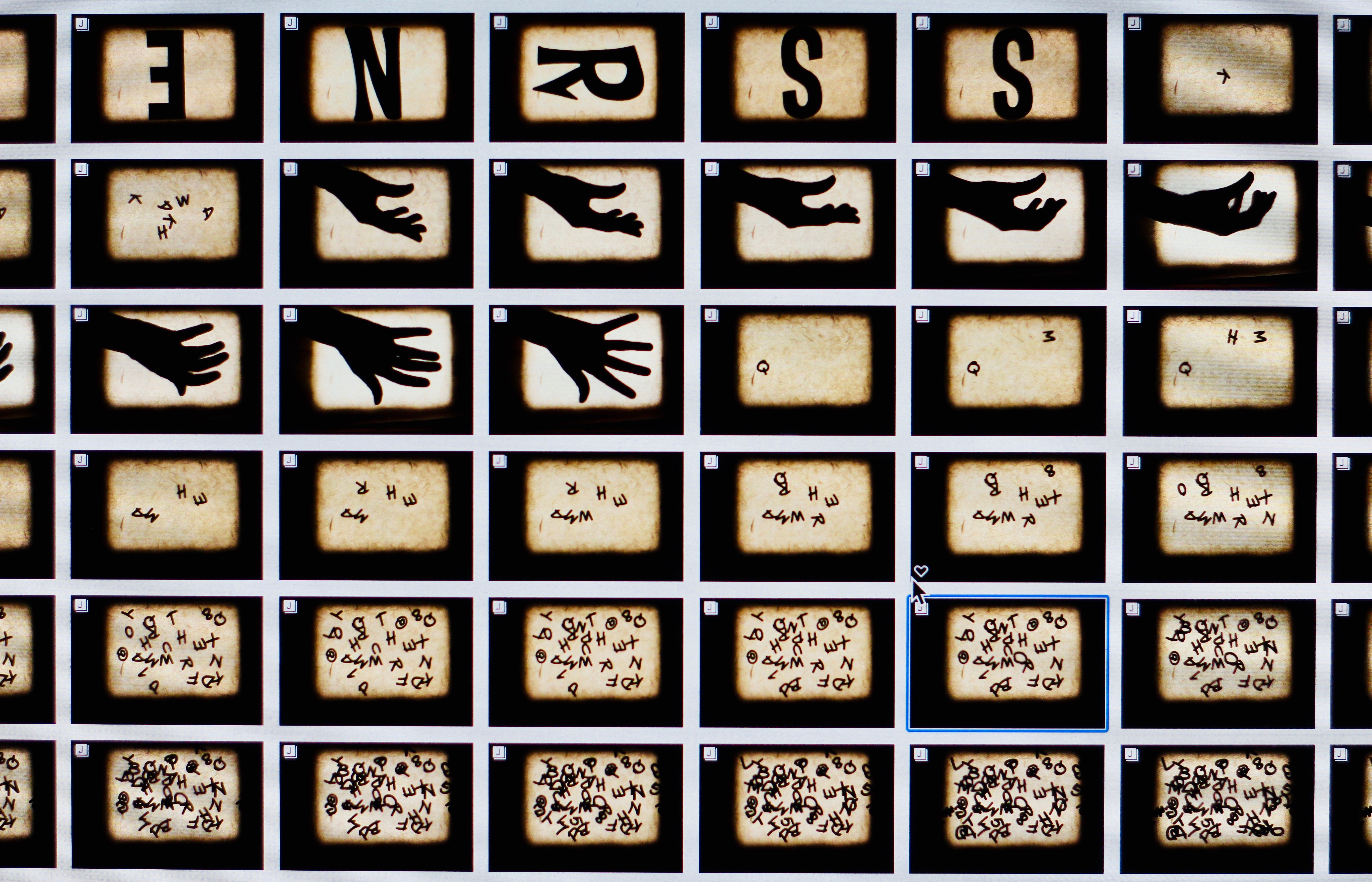 Experimentig with stop motion and light

END_OF_DOCUMENT_TOKEN_TO_BE_REPLACED

What is a GIF? The GIF(graphics interchange format), was simply the best and most versatile image format around said Alexander “Sandy” Trevor, the former chief technical officer of CompuServe who managed the GIF team. “If you want lossless, compressed graphics, there is nothing better than GIF,” Trevor told the Daily Dot. “Yes, jpeg is better for photos, but you can tolerate loss in photos. And png has some benefits, but for most applications it is not worth the additional implementation hassle.” On June 15, 1987, Trevor and his team, which included inventor Steve Wilhite, released an enhanced version of the GIF called 87a. The new format allowed people to create compressed animations using timed delays. What has made GIF hang around is the animation loop that Netscape added. If Netscape had not added GIF in their browser, GIF would have died in 1998.